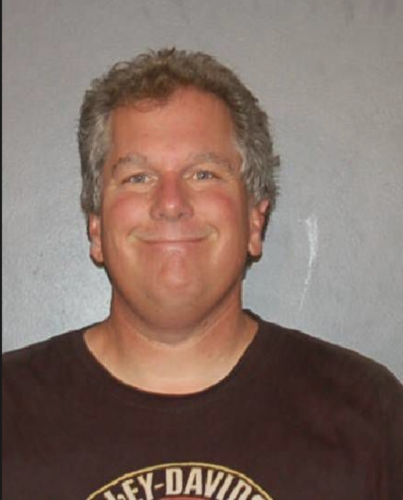 Between his church obligations, his meth addiction and the hidden recording device he wore for Colorado Springs police, Curtis Gene Womack had what he called a “roller coaster” of a year in 2005.